Metaphysical Animals: How Four Women Brought Philosophy Back to Life is the story of the friendship and philosophy of Elizabeth Anscombe, Philippa Foot, Mary Midgley and Iris Murdoch.

The four women were philosophy students at Oxford during the Second World War when most male undergraduates (and many tutors) were conscripted. Taught by refugee scholars, women and conscientious objectors, they developed a philosophy that could respond to the war's darkest revelations. Metaphysical Animals is a blend of philosophy and recovered history - bringing back to life the women who shared ideas, as well as sofas, shoes and even lovers. Use the historical maps on this site to explore that history.

The book is part of a broader project to recover the work of women philosophers for today. In Parenthesis is a community of researchers who are interested in the work of the Quartet, and in using their story to re-examine what philosophy was, is, and might be. We have run a number of projects including Notes from A Biscuit Tin and Philosophy by Postcard. This site is a way for you to join that community by becoming a network member. 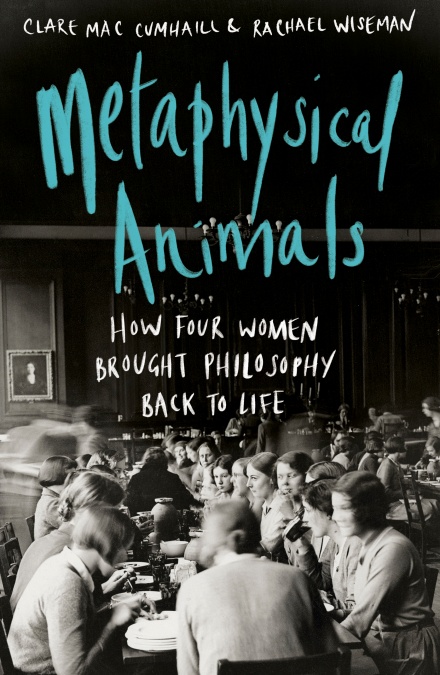 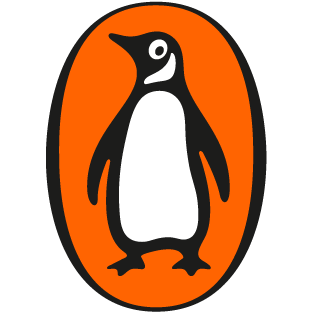 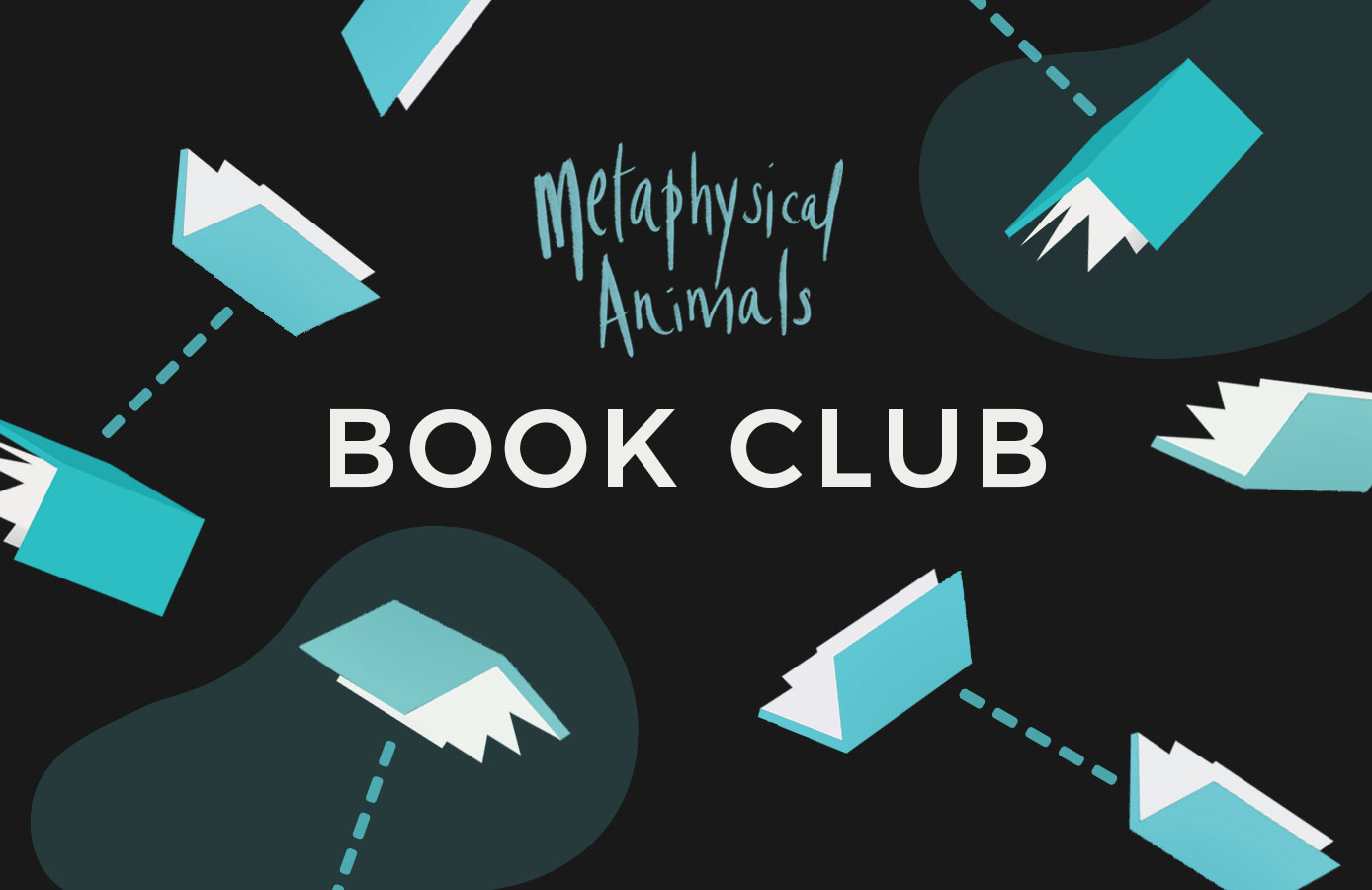 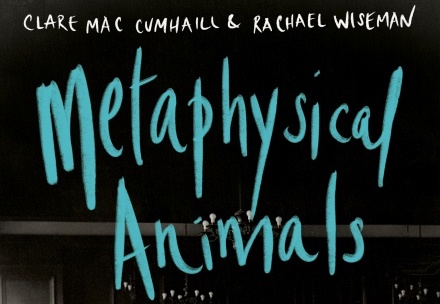 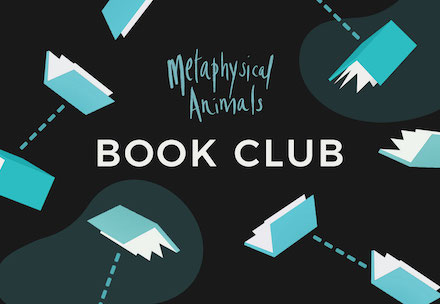 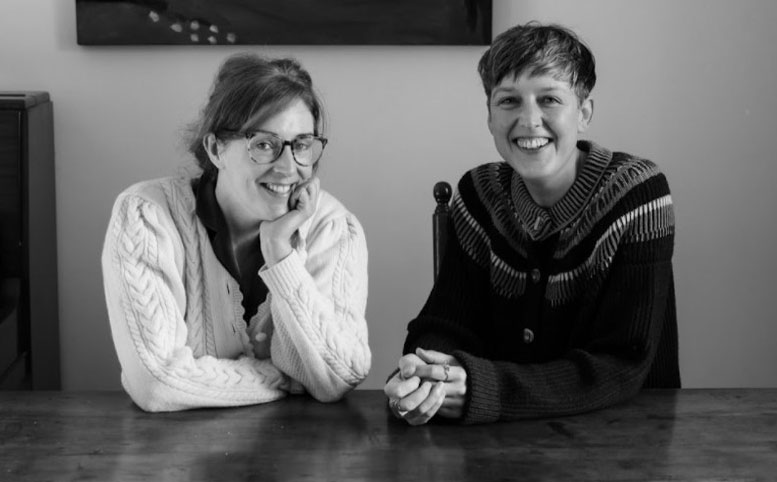 Clare Mac Cumhaill & Rachael Wiseman are collaborators, friends and authors of Metaphysical Animals. They set up In Parenthesis in 2015. Mapping the Quartet is designed to help other scholars and enthusiasts of the Quartet seek out their own collaborations. 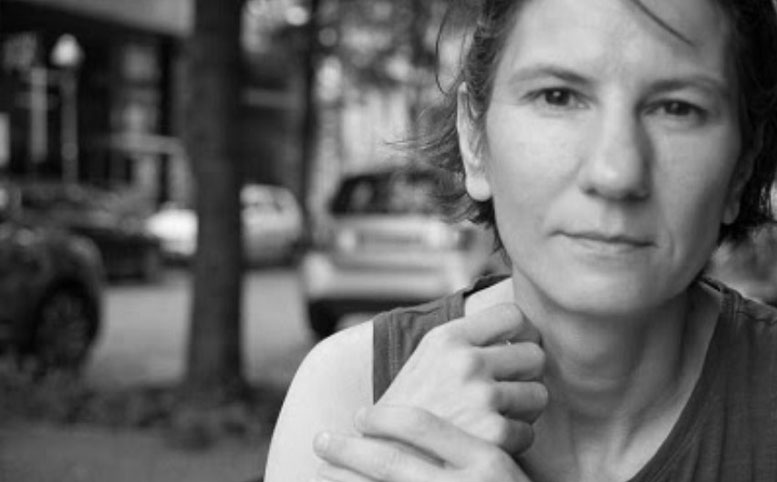 Ana Barandalla is the curator of the events on the historical maps pages. She has been a research associate of In Parenthesis since its inception. She co-facilitated the Royal Institute of Philosophy In Parenthesis reading group in 2018-2019, has got material on Murdoch in press, and has wide international experience lecturing on and teaching the philosophy of the Quartet, both in academic contexts and for the general public. 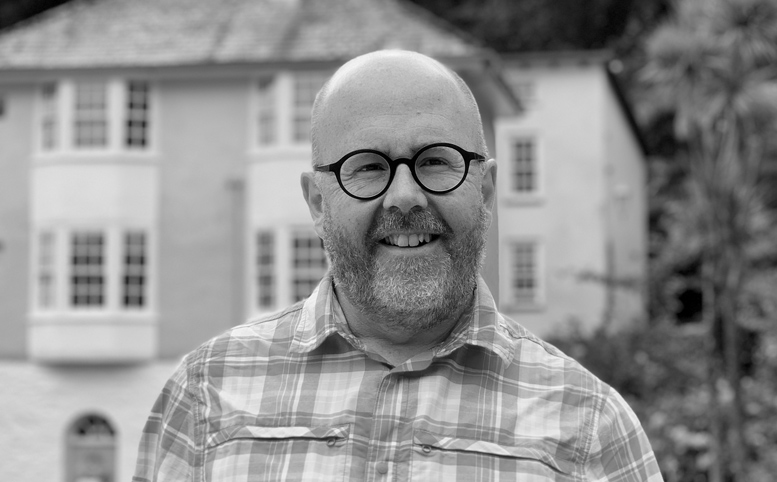 James Jefferies is a creative technologist with an interest in the works of Iris Murdoch. As well as building the Mapping The Quartet application, he also built the site that inspired it: the Iris Murdoch information service. His company is ShedCode. 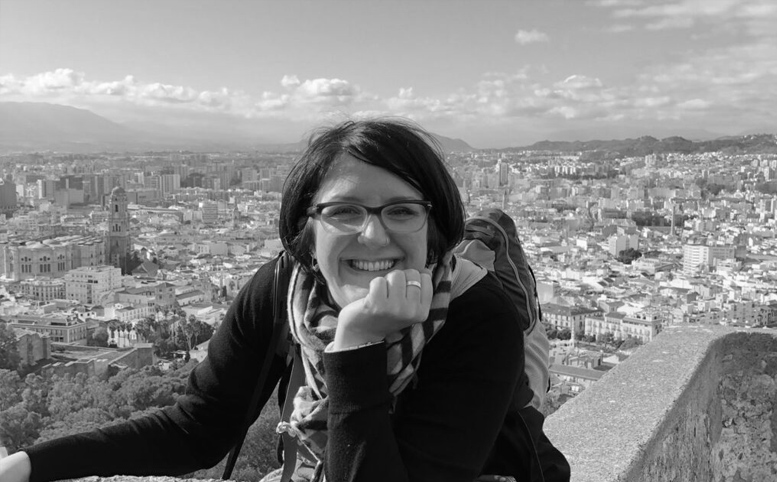 Rachel Bollen is a project manager working in the arts and cultural sector. She joined the Women in Parenthesis team in 2019 to oversee the production of our public programme and partnership work. 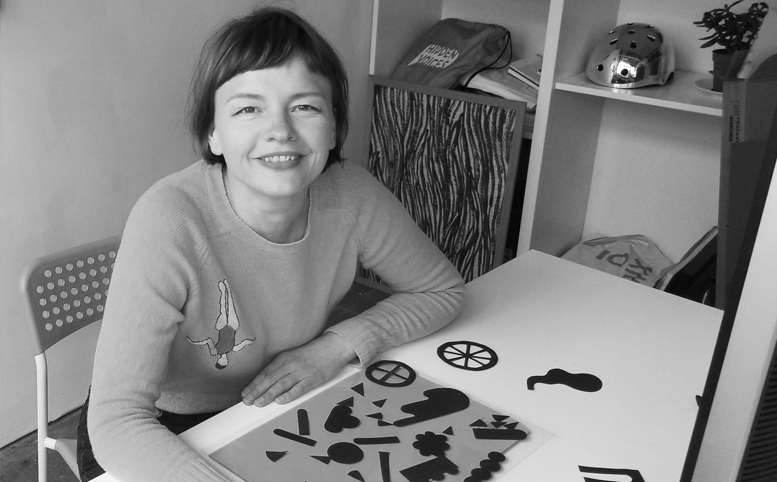 Sally Pilkington is a graphic and web designer with a passion for projects that drive positive social change. Her work includes illustration, brand strategy and visual identity, artist-led collaborations and all kinds of work across print and web. She collaborates with clients to shape meaningful projects that make a difference.

Thanks to Fellows and Principles of Somerville College and St Hugh's College for permission to use photographs from their archives of Iris Murdoch, Philippa Foot, Elizabeth Anscombe and Mary Midgley.

In additional to consulting Metaphysical Animals, Ana also used the following works in curating the events for the historical maps:

Midgley, Mary The Owl of Minerva: A Memoir. London: Routledge, 2005

More from In Parenthesis

Help us to map the story of this neglected school of women philosophers and their lives in mid-century London, Oxford and Cambridge. We’ve mapped all the events from Metaphysical Animals, discovered through archives, interviews and published work. Is there something we have missed? Do you have something to add? If so, enter details here.

Join the network to connect with researchers, scholars and readers. Share your insights, expertise and find new collaborators and fellow enthusiasts.